Invernaderos Lagos is a family project located near Vélez-Málaga, in a district with the highest concentration of greenhouses in the province of Málaga. They produce a wide variety of vegetables and some fruit.

After working on several projects using conventional agriculture principles, such as the monoculture growing of cauliflower for seeds, the Bazán family became tired of the use of pesticides, herbicides and other poisons, and in 2014 decided to move their farm over to organic production.

Today Invernaderos Lagos is a project committed to regeneration and diversity, enhancing the fertility of their soil and the number of insects on their land, and collecting all the rainwater caught on their greenhouse roof, for use in irrigation. 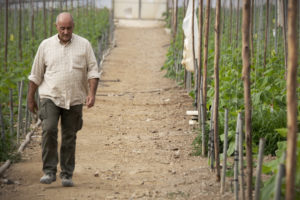 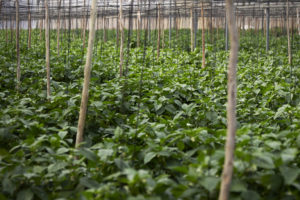 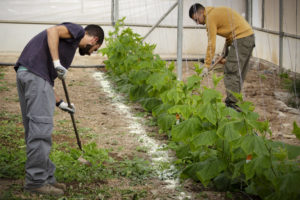 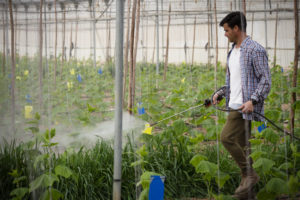 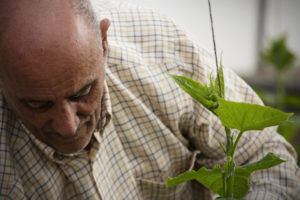 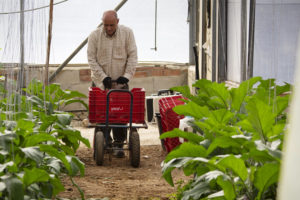 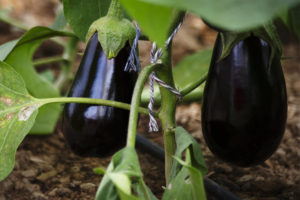 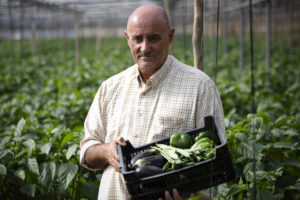 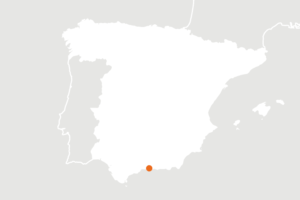 Type of producer: 5 hectares, including 2 hectares of greenhouses

Employees: 5-8, depending on the time of year