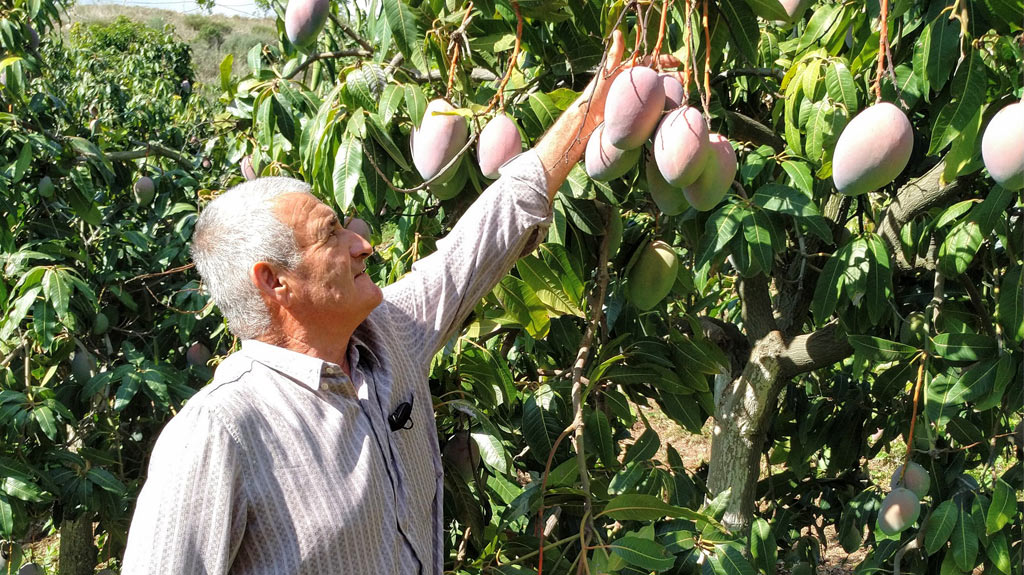 Enrique López runs a farm with around 2000 avocado and mango trees, which have been planted in stages. The last group of 1100 trees were established in 2013.

The motivation to change to organic production came with a rejection of the massive application of chemical products on the land, and an awareness of the need to take care of the soil – the greatest heritage that a farmer can have in its mineral, organic and biotic composition. Imagining that a fruit as big and tasty as the mango could be grown amongst such contamination caused Enrique to radically depart from his previous practice.

He hopes that his method of organic farming will be valued by society, and is convinced that an honest system of food production must function in this way; because not only do we have to look out for those who are here today, but those who will follow us tomorrow.

Enrique is satisfied with the harvest he gets from his trees and with his life as an organic farmer, a path that some of his children are already starting to follow and which he encourages. 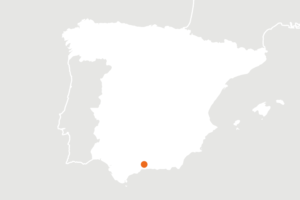 Type of producer: Family-run on 6 hectares