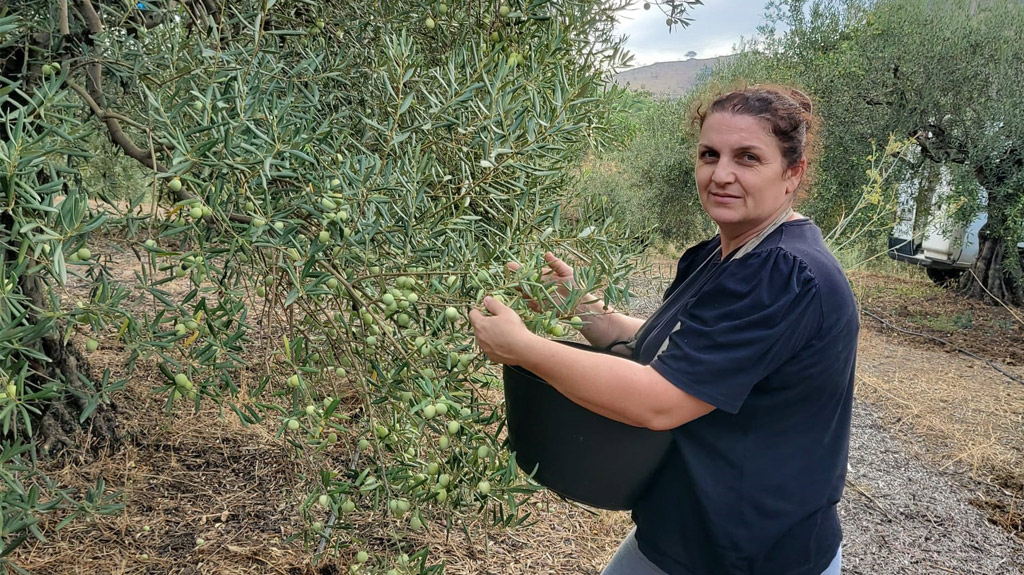 BioRomancel is run by Livia Romance, who leases areas of land for olive production and works with family members and occasional workers during the harvesting season. Livia is in charge of the processing, which she carries out in the field with helpers hired on a regular basis. She sweetens and then preserves the olives in brine containers, and they are seasoned and packaged to order. 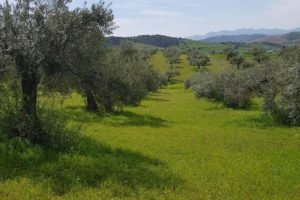 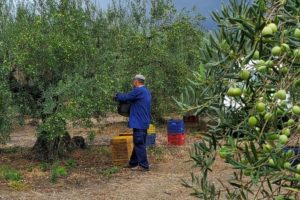 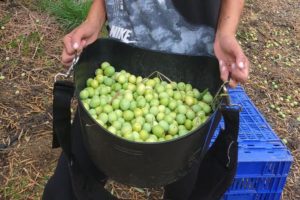 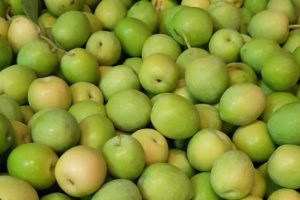 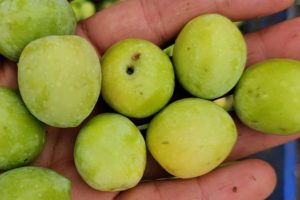 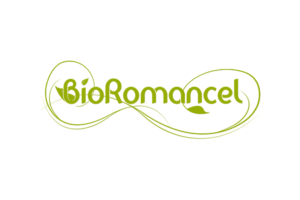 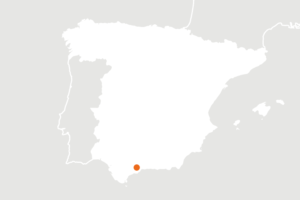 Employees: One, plus seasonal workers