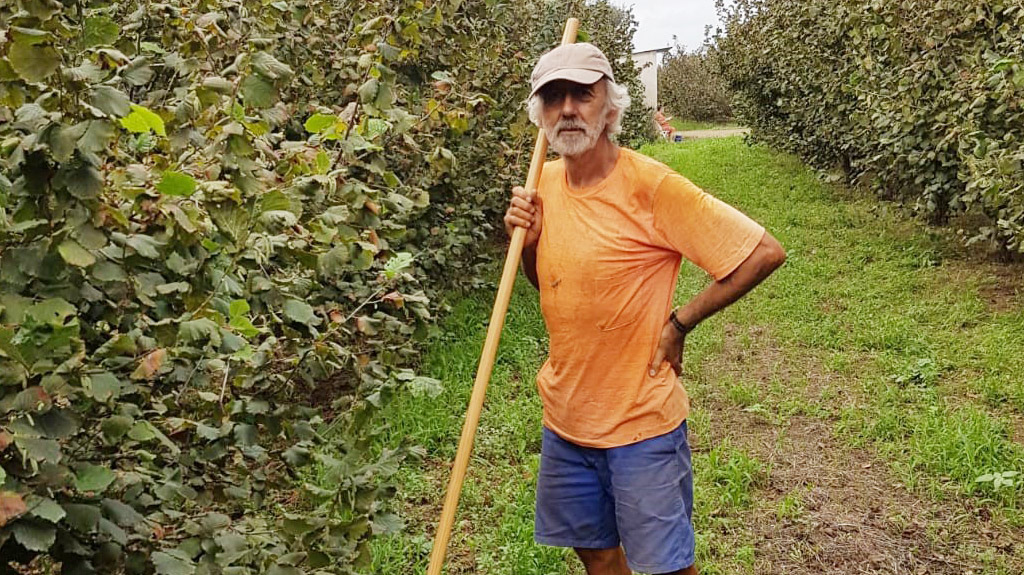 Naturselva is a family business that has been certified organic since 2007. Its land is mostly located in La Selva del Camp, but they also grow produce in Alcover and Montbrió del Camp, all located in Camp de Tarragona which is a flat area running from the sea to the Prades Mountains.

Miquel Angel has been cultivating according to the principles of regenerative agriculture for over a decade now. After recovering from serious illness he realized that he could not continue living and working as a farmer in a conventional way; he no longer felt comfortable using so many chemicals on his crops, though the first years after switching to organic farming resulted in a significant drop in production.

To avoid having to develop a new way of working on his own, Miquel founded the ‘Camp de Tarragona Regenerative Agriculture Group’, together with other local pioneer farmers. The group’s aim was to help strengthen bonds, share experiences, and to learn together. “We’ve taken courses and they’ve trained us, but the techniques were so new that you often didn’t quite understand them until you tried them.” Now, after ten years of fully regenerative work, he is achieving yields that are equal to those of conventional agriculture. 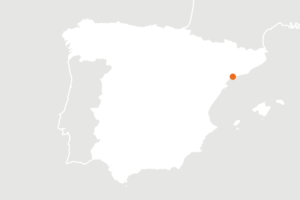 Employees: One, with help from outside workers and family throughout the year